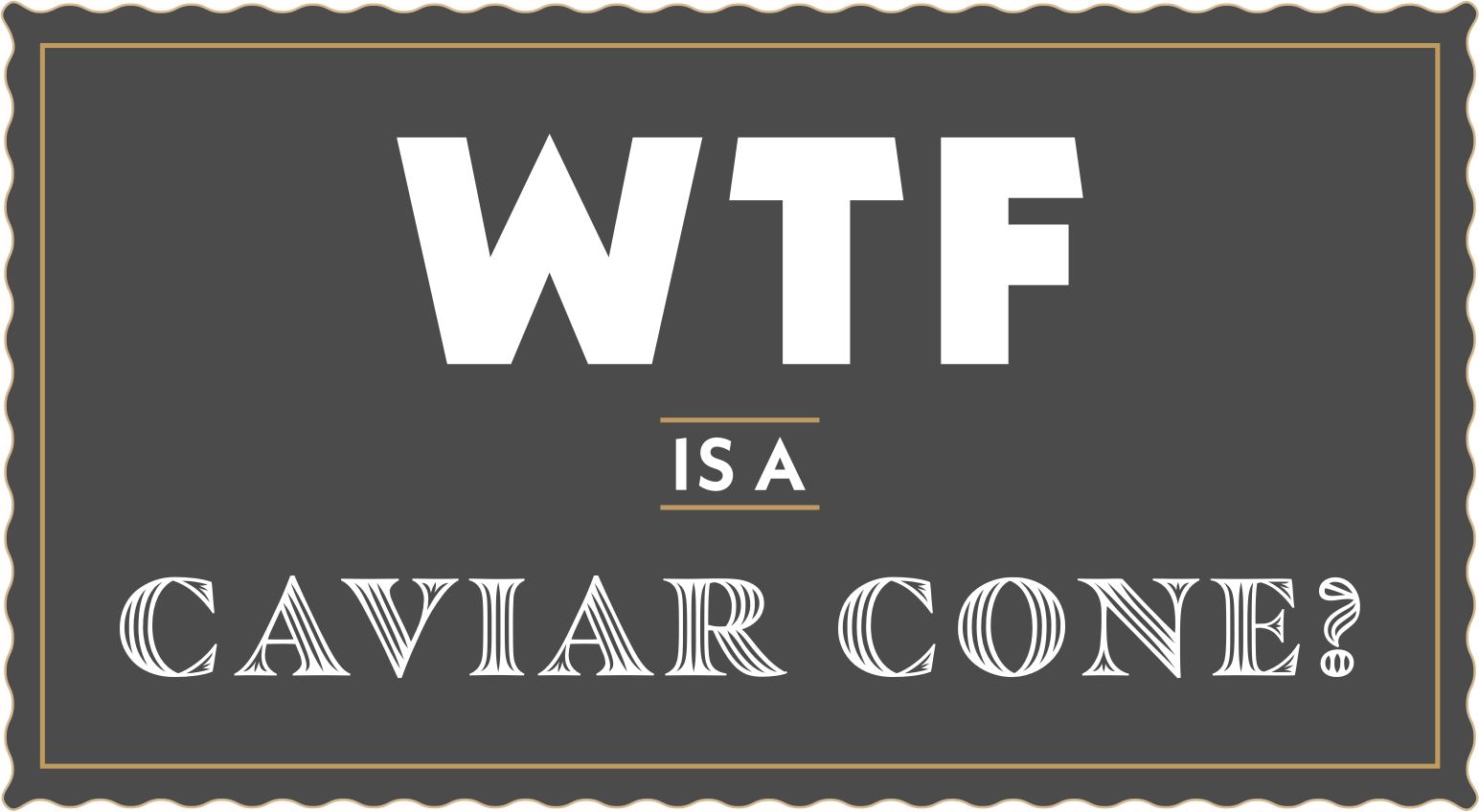 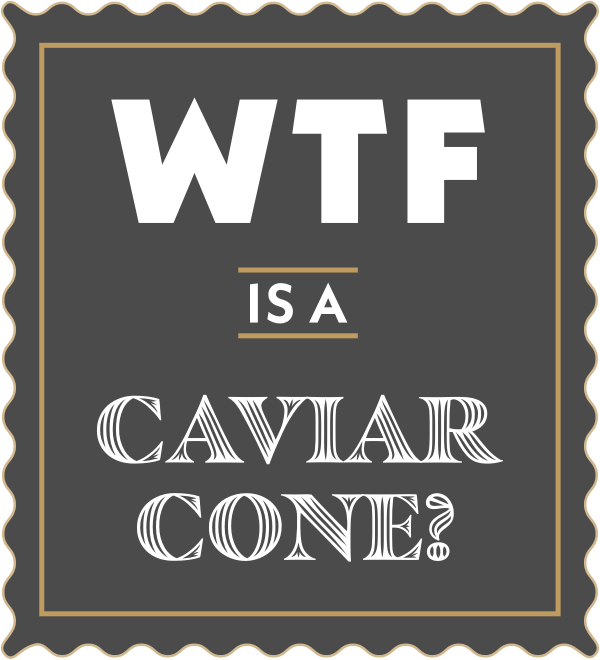 It is human nature to create and adapt. We are a wonderfully clever species and over time have invented many amazing things. But it is also human nature to take these wonders of technology and push them well beyond any reasonable point and into the ridiculous, the absurd, and, frankly, the awesome. Like Ian Malcolm warned, whether or not we can do something dramatically outweighs whether or not we should do something. This is how we turned video games into hyper-realistic virtual simulators for everything from World War II to managing a hockey team to running an entire city to flinging goats at stuff with precise real-world physics. It’s why everyone has a black slab in their pocket that can take photographs with stunning definition, then share those photos with people using a filter that makes it look like it’s been soaking in a bottle of orange juice for the last decade. It’s how we built a global network of information and communication, then used it mostly for dating and yelling. Human ingenuity!

In cannabis, this drive to push things further and further is best exemplified by the Caviar Cone—a marvel of the modern world that answers the age-old question, “What if weed, but also more weed?” with an emphatic, “Yeah, that’s pretty great.”

So, what is it?
Simply put, a Caviar Cone is weed wrapped in weed surrounded by weed. It’s Inception in joint form. The truth is, there’s no single, definitive method, recipe or process. The generally accepted idea is to take some flower, soak in some extract, then coat the whole thing in kief or hash. The resulting bud is known as caviar or “moon rock,” and it can be crushed into a bowl or ground up and rolled. Variations including coating the paper in oil and/or kief, or adding special flavouring, but the result is always more or less the same—a triple threat of densely concentrated cannabis that’s grandiose and indulgent in all the right ways.

But, why?
As established in the opening, the answer to “Why?” more often than not amounts to “Because we can.” But there are also genuine delights to be found in well-crafted Cannabis Caviar.

Potency, for one. A Caviar Cone is not usually for newcomers and lightweights. Combining flower with extracted oil and hash dials the cannabinoid content up to 11. In the legal cannabis market, with tight restrictions on THC, caviar hits the upper limits of what’s allowed, making it a preferred choice for seasoned smokers who like their weed to come on heavy.

There is also an art to producing caviar. With maxed out terpenes and blending of strains, the maker is playing the role of chef, creating a specific recipe for either flavour or effect or both. What happens when you wrap a strong diesel in something dark and dank? How does a buzzy sativa feel when it’s soaked in a heavy indica? Curious minds need to know and Caviar Cones provide answers.

But mostly a Caviar Cone offers exceptional convenience, especially for summer socializing. Normally consuming any kind of extract needs some gear, or at least access to power if your battery needs a charge. With a Caviar Cone, you only need to bring a lighter or a match or a magnifying glass on a sunny day. Due to the potency, Caviar Cones also lend themselves better to social sessions instead of solitary smoking—there’s more than enough in there for your entire cohort.

Top Leaf Caviar Cones
Top Leaf cannot and does not claim credit for inventing Caviar, Cones or Caviar Cones; they merely stand on the shoulders of giants and offer their own contribution to the form.

Forbidden Lemon—the debut Top Leaf Caviar Cone flavour—is a citrusy blend of Forbidos flower, infused with a winterized oil extracted from Florida Lemons, and hash dry-sifted from a mix of Lemon Haze and Blue Dream. The proprietary blending process ensures even distribution, and the whole thing is wrapped in slow burning paper and fitted with a filter. This is a first for Canada.

Top Leaf Caviar
Top Leaf cannot and does not claim credit for inventing caviar, cones or caviar cones; they merely stand on the shoulders of giants and offer their own contribution to the form. 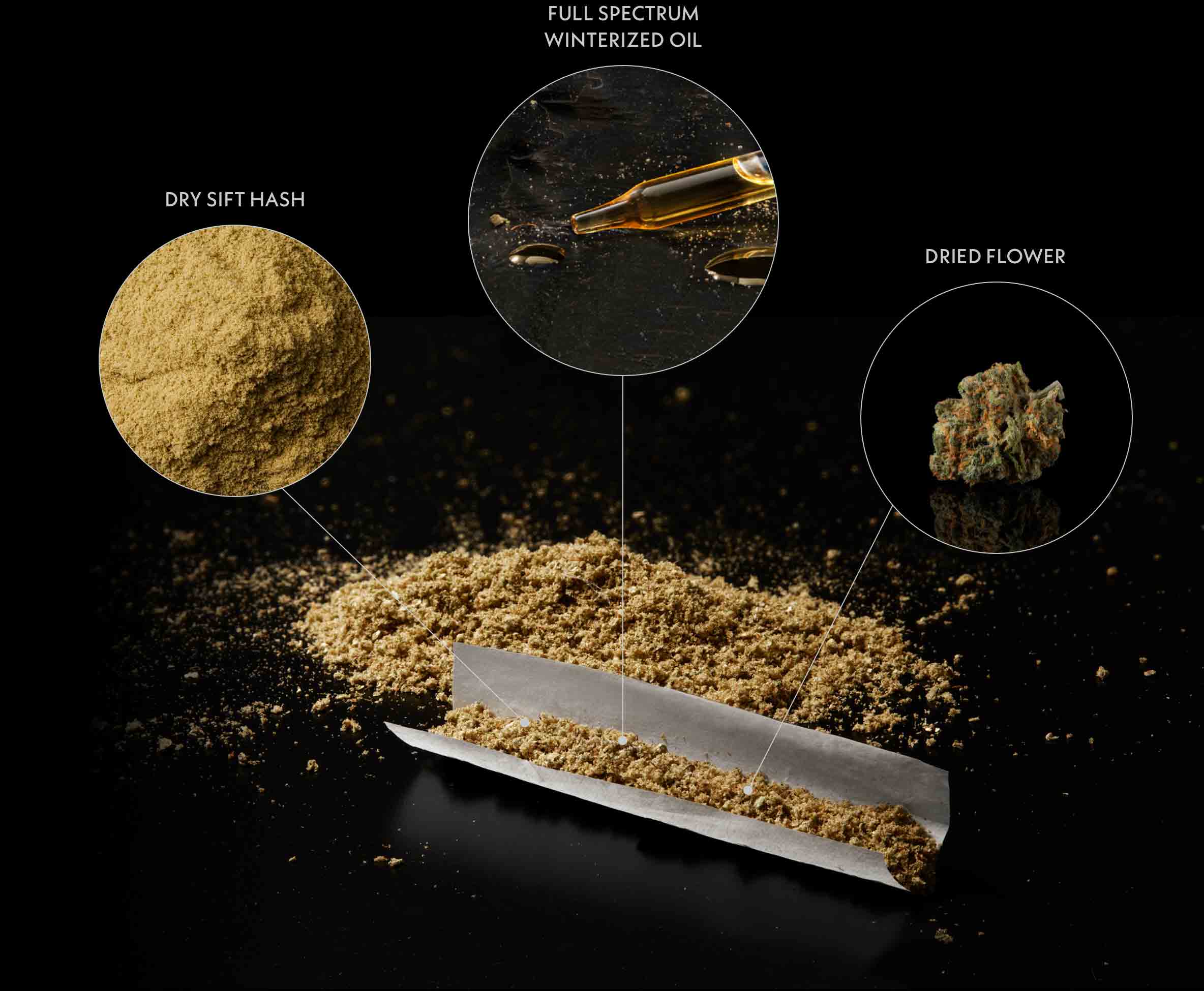 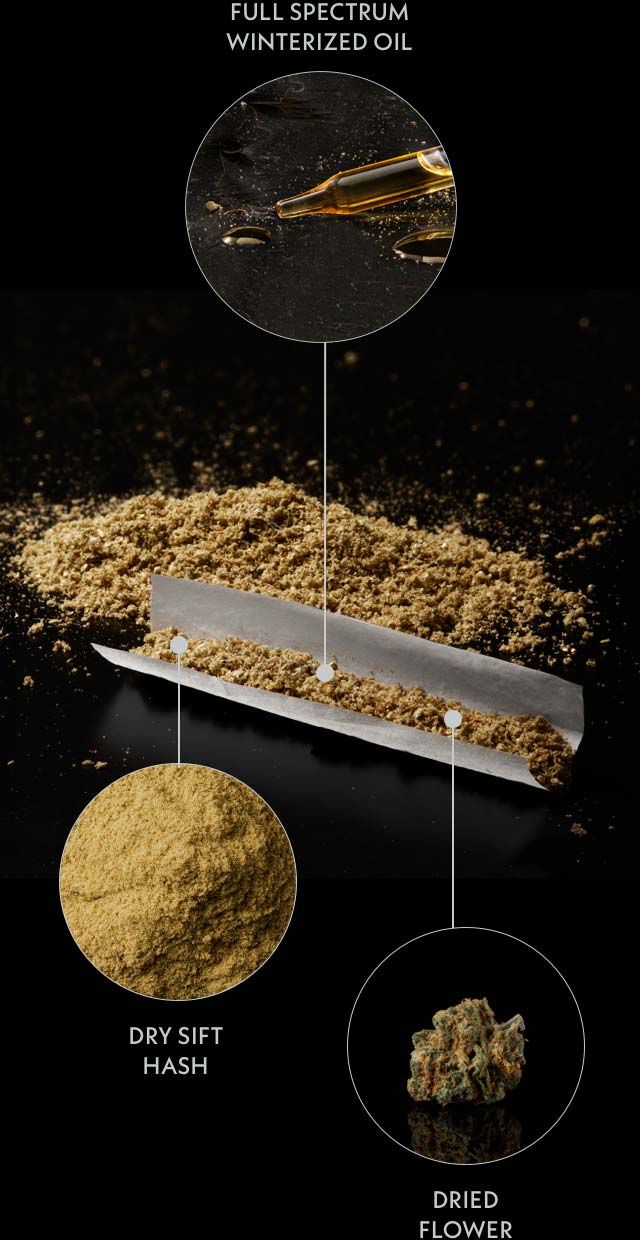 So, WTF?
Will Caviar Cones solve all the world’s problems? Probably not, but neither did video games and orange-tinged photos and dating apps. Some human achievements are best appreciated on their own terms. Caviar Cones are equal parts serious (you have to be serious to put in that kind of effort) and silly (it’s a concentrate shaped like a cone). When you have one, you will understand the thought and care that went into making it, and you’ll appreciate that a little indulgence can go a long way.

words by:
Tyler Hellard
images by:
Tieran Green
Stay in touch by subscribing to our newsletter:

Please increase the height of your browser to see all content.

Get the latest news, products and more from your friends at Top Leaf.

Thank you! Your submission has been received!
Oops! Something went wrong while submitting the form.